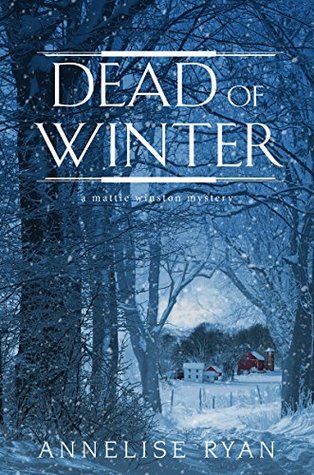 A new home, a new marriage, a new family. It's a lot to sort out. But before medicolegal death investigator Mattie can smooth out the unexpected chaos of her new life, duty calls. At the local ER, a battered and bruised teenage girl has been brought in by a mysterious man who claimed she'd fallen out of a car. The staff is suspicious, but while they attend to the teenager, the unidentified man slips out. Then the girl dies--but not before informing social worker Hildy Schneider that the man had her little sister as well.

Mattie's exam reveals forensic evidence of long-term IV drug use and physical abuse, findings consistent with Hildy's suspicion that the girl was a victim of human trafficking. They are able to confirm her identity as a teen who went missing six months ago, along with her sister--facts that are deeply unsettling to Mattie who now shares a home with her husband's teen daughter.

Working closely with Hildy and Sorenson homicide detectives, including her husband Steve Hurley, Mattie must delve into a dark underworld to stop the ruthless trafficking of human lives--before it's too late for another young girl .

Would i read more of these series? Yes

Dose have some characters that are part of the LGBT world

Does mention some characters that have mental illness, drug using as well as children been sold in the sex trade and some other thing that might be a trigger to you.

Now on to my thoughts

This is the first time I've read anything by this author and while it does deal with some heavy stuff it also has light and fluffy stuff to break it up and to make you smile and laugh when it seems a bit dark, and the story never gets boring which means I didn't want to put it down ,not once. With that said I want to thank the publisher as well as NetGalley for letting me read and review it.