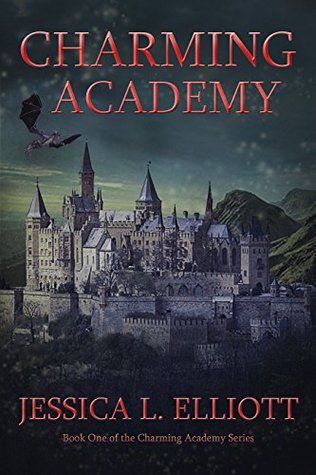 Growing up is hard enough for anyone, but for a boy destined to be the Prince Charming of a fairy tale it's an absolute nightmare. Attending Charming Academy you not only deal with the normal aspects of youth, but there are sarcastic dragons, vindictive witches and your princess hates you. Will Lucian survive school and become the prince his parents believe him to be? 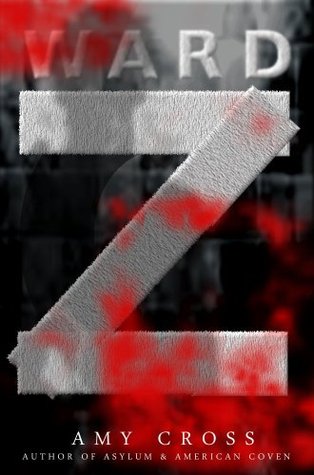 t began with a strange new kind of cancer, born on the other side of the world. Eventually, it erupted on a British hospital ward...

When a new cancer patient is brought into his care, Dr. Andrew Page assumes it'll just be another case of battling against the odds. Soon, however, he realizes that this new patient has been infected by a type of cancer that shows signs of intelligence.

As the ward is put into lockdown, Dr. Page struggles to understand the nature of the disease. More and more people start to become sick, until finally Dr. Page has to face the horrific truth: a new strain of cancer has emerged, taking control of its victims' bodies and turning them into zombie-like creatures.

For Dr. Page, this is a terrifying but fascinating new development. For the military, however, it means only one thing: the ward must be sealed, and the entire building - including everyone trapped inside - must be studied, observed... and then killed. 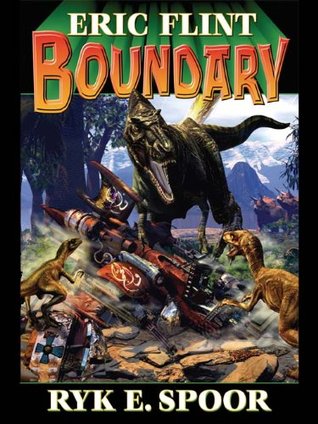 What is a paleontologist doing on Mars? Pushing her boundaries. . . .

Problematica, n: a term used in paleontology to refer to fossils that appear to be either of unknown taxonomic origin, or whose occurrence in the location they are found contradicts current beliefs of the field.

The find was made by a teenager. A "funny fossil" no one had seen before out in the middle of the Arizona desert. And right in the middle of controversy: the strangely shaped fossil could help explain one of the greatest mysteries of Earth's past, the great die-off at the KT boundary. It warranted a big dig, one that could lead to the mother lode, and

professional immortality. But what Dr. Helen Sutter didn't realize was that it would take her all the way to Mars. . . . 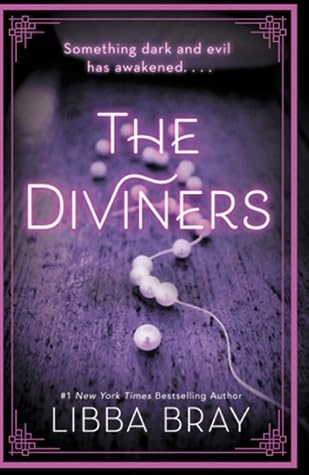 Evie O’Neill has been exiled from her boring old hometown and shipped off to the bustling streets of New York City—and she is pos-i-tute-ly ecstatic. It’s 1926, and New York is filled with speakeasies, Ziegfeld girls, and rakish pickpockets. The only catch is that she has to live with her uncle Will and his unhealthy obsession with the occult.

Evie worries he’ll discover her darkest secret: a supernatural power that has only brought her trouble so far. But when the police find a murdered girl branded with a cryptic symbol and Will is called to the scene, Evie realizes her gift could help catch a serial killer.

As Evie jumps headlong into a dance with a murderer, other stories unfold in the city that never sleeps. A young man named Memphis is caught between two worlds. A chorus girl named Theta is running from her past. A student named Jericho hides a shocking secret. And unknown to all, something dark and evil has awakened 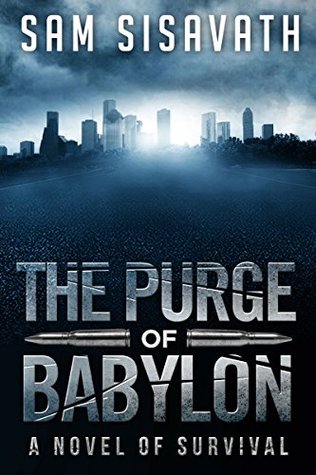 One night. That was all it took.

Creatures that once lived in the shadows, hidden from humankind, have risen, spreading like a plague across the globe over the course of a single night. Their numbers growing exponentially through infection, these seemingly unkillable creatures have swallowed up whole cities and collapsed unprepared governments.

Survivors call it The Purge.

Against all odds, a disparate group of survivors has emerged from that blood-soaked night that devastated the planet and reduced humanity to an endangered species. Among the survivors are two ex-Army Rangers, a businesswoman, and a third-year medical student. But surviving The Purge was one thing – staying alive is another matter entirely.

Hope exists in the countryside, in the form of a self-sustaining underground facility designed to withstand any calamity. But in order to reach its safety, the survivors must travel hundreds of treacherous miles, with the night – and the creatures that dwell within it – always at their backs.

The rules are simple: stay out of the dark, load up on silver bullets, and whatever you do, stay alive.

The road to salvation has begun 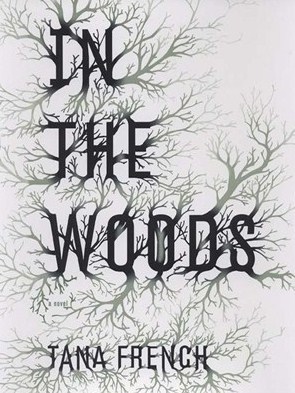 A gorgeously written novel that marks the debut of an astonishing new voice in psychological suspense.

As dusk approaches a small Dublin suburb in the summer of 1984, mothers begin to call their children home. But on this warm evening, three children do not return from the dark and silent woods. When the police arrive, they find only one of the children. He is gripping a tree trunk in terror, wearing blood-filled sneakers and unable to recall a single detail of the previous hours.

Twenty years later, the found boy, Rob Ryan, is a detective on the Dublin Murder Squad and keeps his past a secret. But when a 12-year-old girl is found murdered in the same woods, he and Detective Cassie Maddox (his partner and closest friend) find themselves investigating a case chillingly similar to the previous unsolved mystery. Now, with only snippets of long-buried memories to guide him, Ryan has the chance to uncover both the mystery of the case before him and that of his own shadowy pas