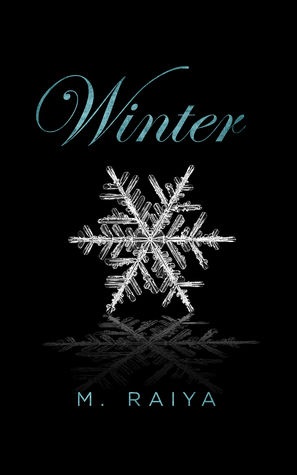 Title: Winter
Author: M.Raiya
Genre: LGBTQIA Romance
Pages:
Rating :3
Outwardly happy with his life, inwardly Aster longs for a dom of his own: someone he can trust with his heart, body, and soul. Then while in Montreal, in the midst of a snowstorm, he meets a mysterious man, Vanor, who seems like a dream come true. He gives Aster the safe word 'winter' and their night together seems made of magic. But over breakfast the next morning, Vanor literally vanishes before his eyes. Shocked and confused, Aster returns helplessly home to Vermont.

Months later, Vanor appears on his balcony, naked and half-frozen, in the midst of a snowstorm. Shortly after, two men appear and snatch Vanor away—with dire threats of punishment if he escapes again, and Aster soon finds himself dragged into a world most humans are not supposed to know exists