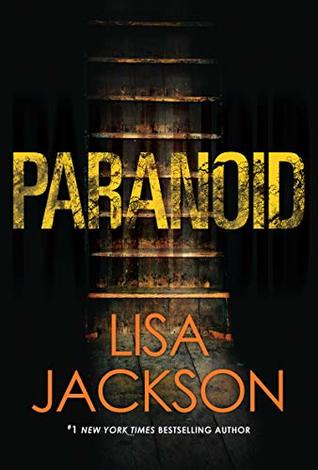 There are people in Edgewater, Oregon, who think that twenty years. sx318 There are people in Edgewater, Oregon, who think that twenty years ago, Rachel Gaston got away with murder. Rachel still has no idea how a foolish teenaged game turned deadly—or who replaced her soft pellet air gun with a real weapon. When a figure leapt out at her from the darkness, she fired without thinking. Too late, she recognized her half-brother, Luke, and saw blood blooming around his chest. Despite counseling, Rachel’s horrifying dreams about that night continue. Her anxiety contributed to her divorce from Detective Cade Ryder, though he blames himself too. But as Rachel’s high school reunion nears, she feels her imagination playing tricks, convincing her that objects in her house have moved. That there’s a hint of unfamiliar cologne in the air. That someone is tailing her car. Watching her home. She’s right to be scared. And as connections surface between a new string of murders and Luke’s death, Rachel realizes there’s no escaping the past, and the truth may be darker than her worst fears

While I'm usually hooked with her books this one take me a while to get into ,which kind of surprised me . Usually once I start reading I don't want to stop but I found myself putting this one down a few times,but I'm glad that I kept reading because just eventually I was pulled into it and was hooked . I think the problem I had getting into the story was that it wasn't as creepy as some of her other books that I've read , it just didn't feel like it was a Lisa Jackson book, but over all even though it took me a while to get into it ,it's still a good read .With at that said I want to say thank you to Netgalley for letting me read and review it exchange for my honest opinion.